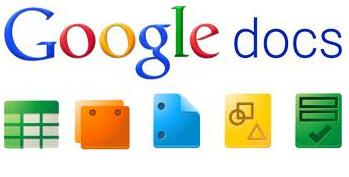 This past Tuesday’s class we did a collaborative essay on “the Circle”, a book that we had been reading for the last week of class. It was the first time that I had been introduced to something of this nature. It was an interesting to watch the interactions that went on. For example, have the class stayed anonymous when they logged in to Google Docs, whole the other half had their names visible for everyone. I noticed for the most part that the people that stayed anonymous on the essay were more inclined to write more and throw out more thoughts than the people that were logged in. I think this is because they felt that since they were anonymous and nobody knew who was contributing what information, they were more likely to put out more creative thoughts. This was interesting to look at because it kind of dealt with the TruYou aspect of the book, in that in the book your anonymity was taken away when you went to a website and it caused things to be more civil and in a way less creative. Thinking back on the task of the collaborative essay, I wonder how it would be different, or if it would’ve been different if everyone had been told to stay anonymous as opposed to logging in, and vice versa. In my opinion based on my observations, I believe that everyone staying anonymous would have led to more free flowing ideas than there already were because people would not have been worried about the opinions of their peers.