After reading Station Eleven, I became almost obsessed with an iPhone game called Plague Inc. The instructions are simple enough- you are a disease that seeks to infect and kill all the humans on earth. You get to choose your plague : bacteria, virus, fungus, parasite, prion, nano-virus or a bio-weapon. Each plague type has different features and a different strategy to how you  will infect and eradicate all of humanity. 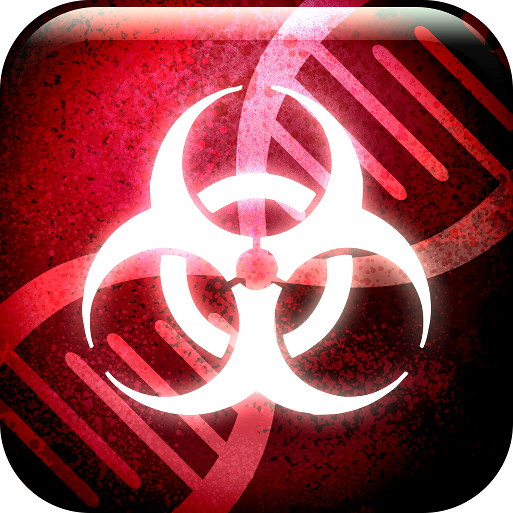 For my first plague, I chose the virus as a “rapidly mutating pathogen which is extremely hard to control” sounded pretty fun. For the name of my virus, I chose “Davidson Bubble,” as that was the most infectious thing I could think of. The next step for me was to decide where to put my virus. The general rule of thumb is in a poorer country in the southern hemisphere, thus India was the perfect place for me. The game progresses as you infect more people you gain “DNA” points in which you can redeem to mutate your plague. You can choose to acquire symptoms from a runny nose to full on organ failure or you can make it so that livestock or rats can carry and transmit your disease. Other notable abilities include drug, heat or cold resistance. As you infect more people, scientists will catch on to the disease and a race to find a cure will start. As the plague, you have to carefully balance your symptoms and abilities to avoid detection and combat the cure. What makes this game even more interesting is the real-life scenarios that can impact your plague. Countries for instance will close their air and naval ports, stop migration and even eventually  collapse into chaos.

What makes this game so interesting is the very real life scenarios and parallels to the Georgia flu. After eliminating most of the humans, chaos sets in that allows for people like The Prophet to take control. There is no order, no government and other “no mores” that we discussed in class. What makes this game problematic is that you are the plague, and the goal is to eradicate all humans. Yes, it’s just a game but this game makes light of actual scary diseases and plagues of our history. But if you’re feeling evil today, Plague Inc. is the perfect catharsis for you.